From Citizendium the Citizens' Compendium.

The Social Capital Foundation (TSCF) is a non-profit, non-governmental organization (NGO) that pursues the promotion of social capital and social cohesion. Created in late 2002 by Dr Patrick Hunout, it is based in Brussels and Malta. TSCF is international and focuses particularly on the current developments in the industrial countries. The profiles of its members are extremely diverse. Funded with membership, conference and expertise fees, it is an independent operating foundation. It is a not a grant-making foundation. Social capital is a key concept in political science, sociology, economics, and organizational behavior. It has been theorized about by a long list of scholars, from Emile Durkheim to Ferdinand Tönnies, Pierre Bourdieu, Robert Putnam, Robert Bellah, Francis Fukuyama, Patrick Hunout and others. However, the approach of the Foundation cannot be reduced to the use of the sole concept of social capital. 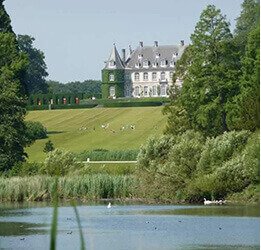 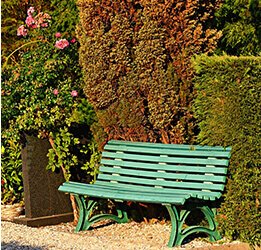 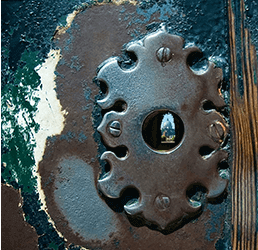 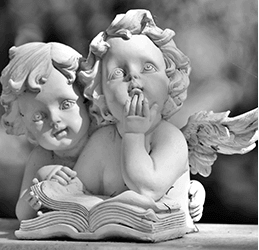 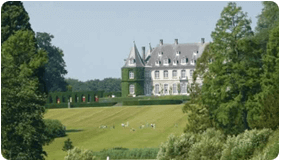